Back in the day, there was a little obscure operating system called BeOS. The company which made the OS was brave enough to put it on their own hardware, too. This was dubbed the BeBox. Among all the neat doohickies on the computer were two CPU load meters (one for each processor). Now, how cool would it be to have a computer with those?

Note: Linux code makes use of libserial and libstatgrab. Both must be installed for program to work/compile. The UM245R device uses the ftdi_sio driver. It's in the 2.6 kernel tree, so it should (hopefully) be detected when you plug the device in.

Wow, it's been almost a year since I've put work on this. I decided to finally write code to make it work under Linux. I ended up throwing out the notion of trying to use libusb. After 4 hours of research and code hacking, it worked!

The hardware works and the software works (kinda). Once I get around to cleaning up some of the code and adding some documentation, I'll start uploading stuff. Stay tuned!

Got the hardware working on a breadboard. Using DLP's test program, various patterns were able to be sent. Video coming soon!

The hardware is pretty simple. Using an UM245R, most of the work is done for you. The UM245R takes in USB data and outputs it on the 8 data pins, and those 8 pins directly drive the LEDs. It's not quite as simple as that, since there's all sorts of protocol with Ready-to-Read and Ready-to-Write and Read and Write pins that go high and low. I just cheated and used at 555 timer to generate a clock signal on the RD pin to give me the data. I just lucked out and the UM245R outputs the last data if there's no new data available.

As with any hardware, there needs to be software which controls it. For the Windows code, I decided to use LibUSB to help me with this project. Programming with LibUSB is fairly straightforward, which helps since the documentation is rather spotty. Along with LibUSB, I also took the Queue class from nicklib and wrote a UsbDevice class to help handle failures better. This stuff can be found in the source package above.

After wrangling with libusb on the Windows side of things, I decided to throw out that idea on the Linux client. It turns out that FTDI makes a driver for the UM245R called ftdi_sio which creates a virtual serial interface. I used this along with libserial and libstatgrab to get it working.

The Linux code is rather simple and only does CPU usage. I'm planning on extending it to do things such as music visualization. This of course means writing some sort of user interface and probably using threads.

Some pictures of the final product: 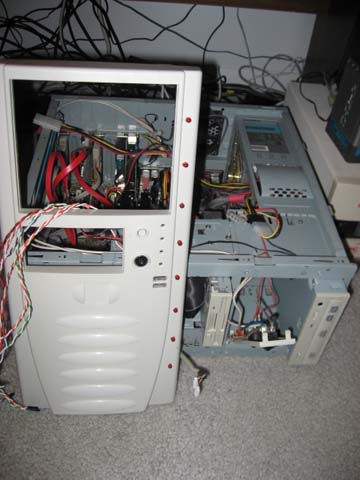 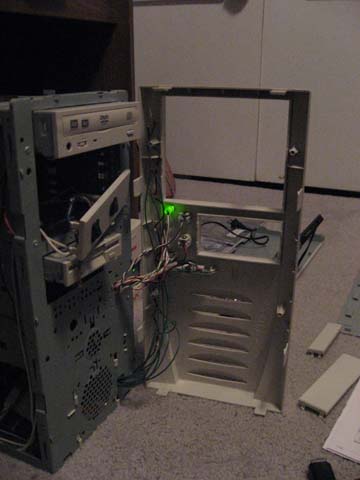 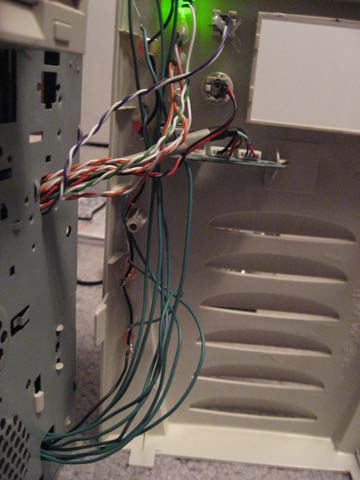 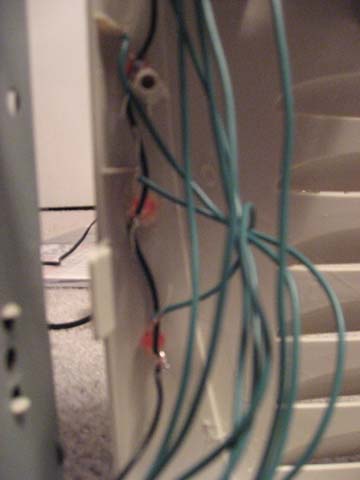 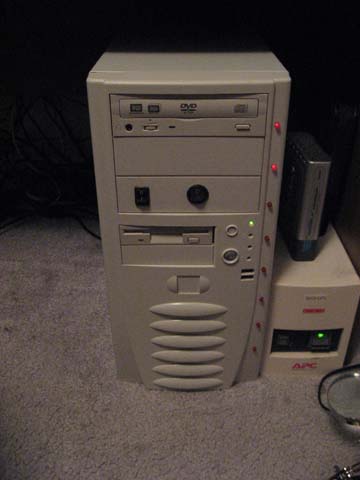